In 2014 a residency in Lower Austria allowed me to research the Austrian botanist Karl von Hügel ‘at home’.The trip included a visit to the Herbarium at the Naturhistorisches Museum, Vienna. Here I viewed and held specimens collected by Hügel in Australia. Sitting with his specimens, I wondered where exactly he collected them. Had I walked—200 years later—on that same spot? I also reflected on the long sea voyage necessary to transport these specimens to Europe in the early 19th Century. Now Australian biosecurity laws prohibit the transport of flora and fauna and their by-products across the border except with special approval. Discarded rubbish, on the other hand, moves and is transported around the world. Archivi de Quisquilia (Archive of Rubbish), connects the human desire to collect and record with the detritus left by human consumption and activity. Archivi de Quisquilia invites participants to become the collector. By naming specimens with a scientific and common name, we mimic the language of herbarium specimens. 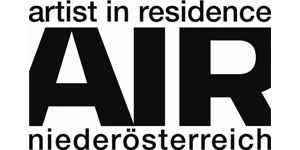 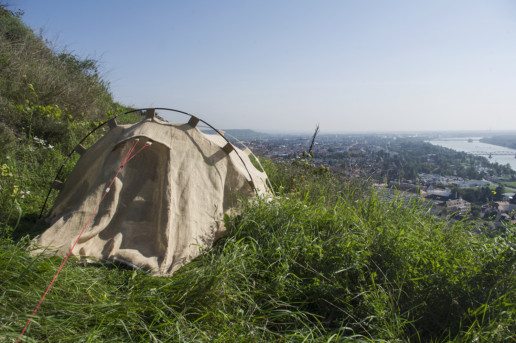 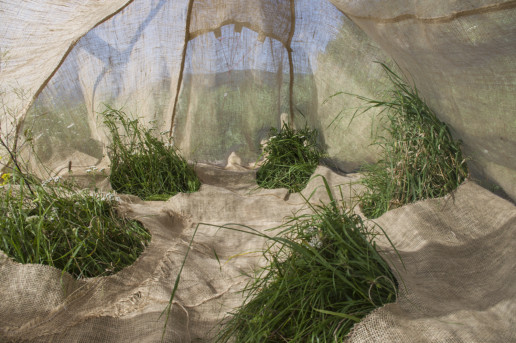 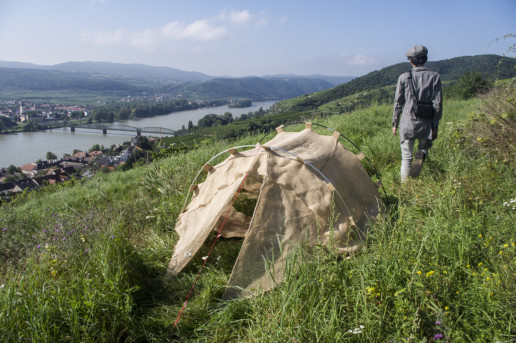 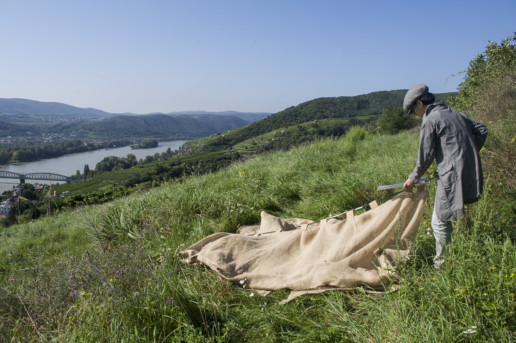 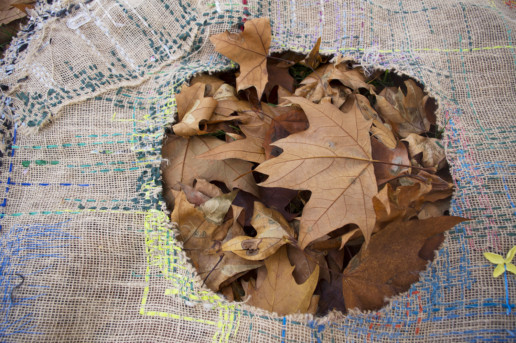 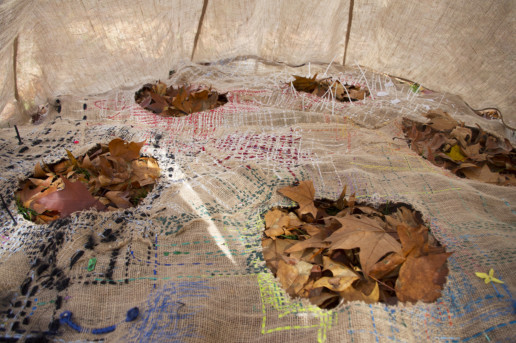 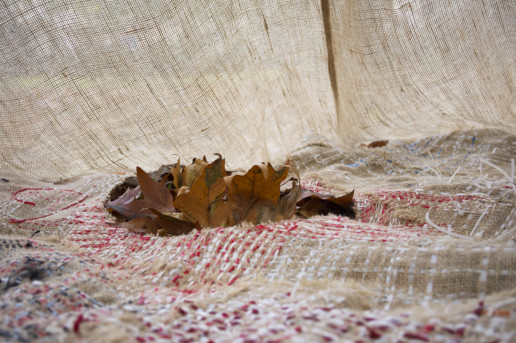 Horizon - Exploring the west coast with the Clipperston Project 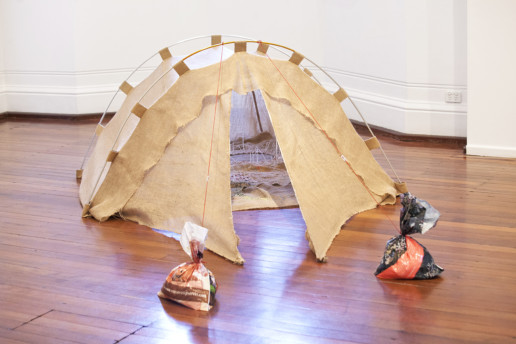 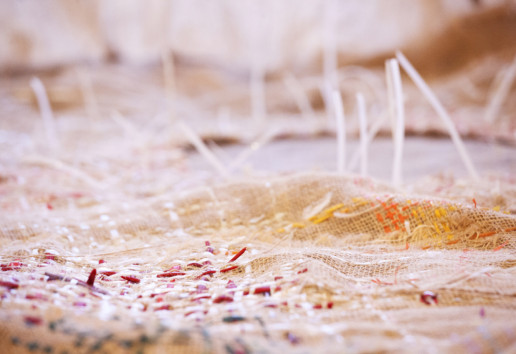 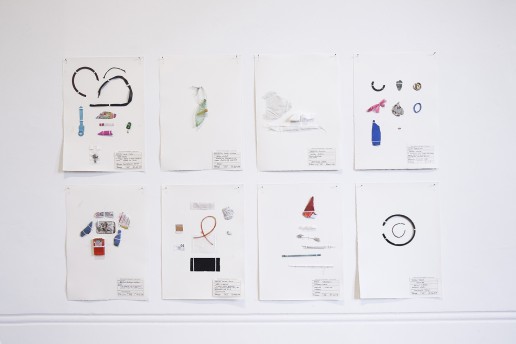 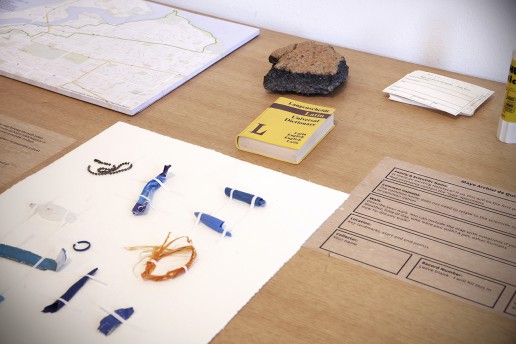 Between November 1833 and October 1834, Karl von Hügel visited the newly settled colonies of the Swan River, King George Sound, Van Diemen’s Land, New South Wales and Norfolk Island. In 1994 Dymphna Clark’s edited translation of his 2000 page New Holland Journal was published. Starting in Hobart, in February 2014, I began to re-enact Hügel’s walks. With Clark’s maps to guide me, my walks are imprecise and exploratory. Hampered by the changes in the landscape over the past 180 years, I take a route shaped by fences, roads and private land. Carrying Hügel’s journal in my head, heart or hand, my imagination oscillates among what I see before me, how this place might have been and what could lie ahead.Early botanists collected voraciously, fulfilling and fuelling their own thirst for knowledge while stocking their patrons’ display cases; today our understanding of collecting and moving flora and fauna around the world is shaped by things such as conservation and endangered or feral species. Walking, in the footsteps of Hügel, provides a temporal space in which to contemplate and collect. I make accessories for walking and collecting out of fabric dyed with weeds and indigenous plants, augmented with rubbish picked up along the way. The textiles echo my footfall and perhaps reveal traces of the extended history of this passage. 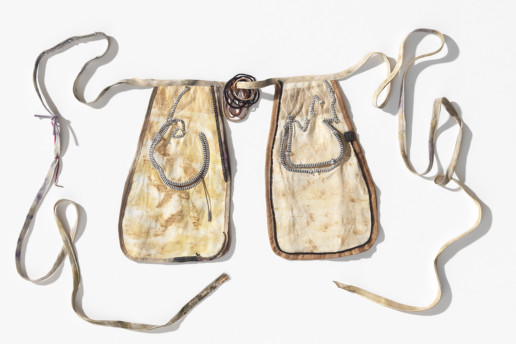 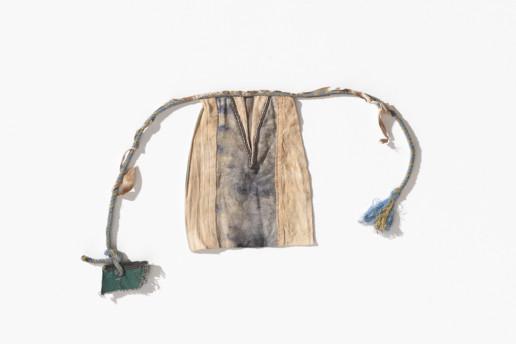 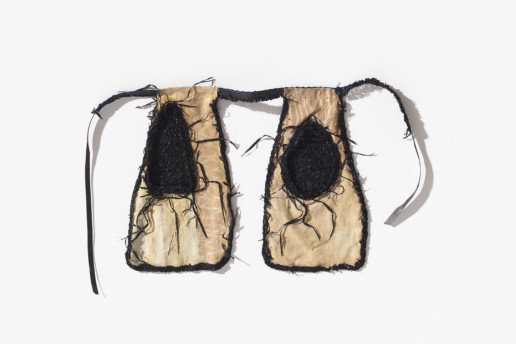 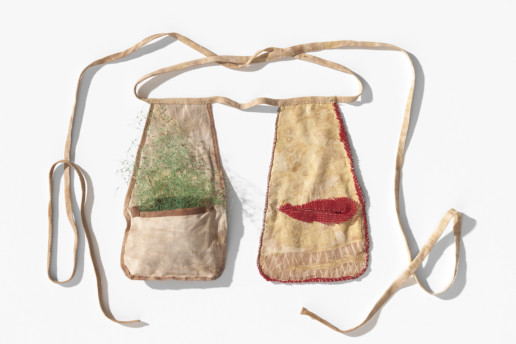 This project has been supported by RMIT iAIR, AIR Krems and the Lower Austrian Government, UTAS (School of Art), BRAG Hill End Residency and the ANU (School of Art). 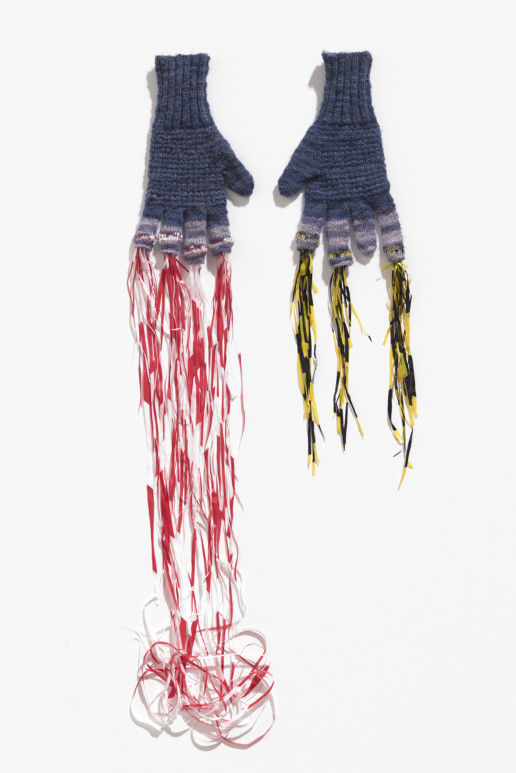 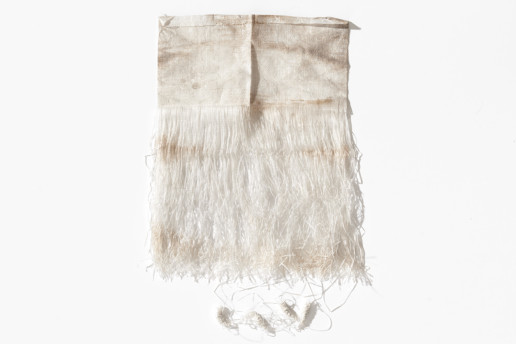 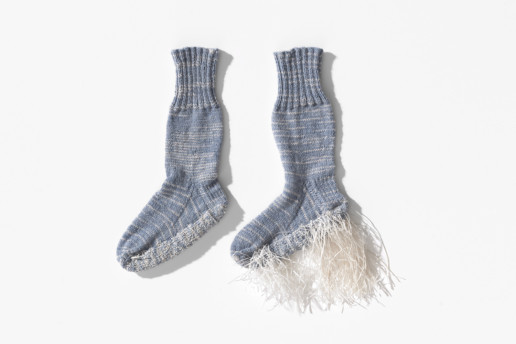