‘The little potatoes had been widely thrown from a bucket (by me) and the gardener told to plant a birch wherever he found one – even if sometimes two or even three were almost touching. …Sure enough when returning to see later, the perfectly straight rows of silver birches, each meticulously spaced.’
– Edna Walling

Potato Throw, 2017, brings together an aspect of Walling’s working process with her evolving environmental conscience. The road trips taken later in her life pre-empted her last book, The Australian Roadside (1952). In it she celebrates the quiet ecologies growing between paddock and road. An intrepid automobile traveler, she worried the new highways crisscrossing the country were too straight and wide. She argued they failed to accommodate and conserve the trees and understory already growing there.

The last section of The Australian Roadside documents The Western Highway, the most direct route between Melbourne and Adelaide. I drive this road at least once a year, and since the late 1990’s I have observed the highway being further widened and redirected. Pauses on my last trip in December 2016 (Melbourne to Adelaide) and back again in January 2017, were punctuated by roadside potato throws. The potatoes’ position, tossed from a bucket onto a length of cloth, was marked where they fell. Later, the simple method of potato printing signaled where each potato had landed. Using natural dye methods the potato printed cloth was dyed with leaves or bark of the species identified by Walling in her photographs of the Western Highway.

By reinterpreting Walling’s practices through my own, I hope to celebrate the ways in which her legacy continues to inspire generations of gardeners. And to acknowledge how the slow burn of appreciation for indigenous flora was not unique to Walling. It is something many migrants to Australia experience. She fell in love with Australian flora slowly, through working with and amongst it, until she understood this country as home. When we work in a place and with stuff, we begin—through our labour—to care for it. This learnt connection to place is, for me, Edna Walling’s most enduring legacy.

Walling worried about Australian roadsides. It seems impossible that even in her worst nightmares, she could have imagined the scope of road widening and re-routing that continues today. The Djab Wurrung are still trying to protect 800 year old birthing trees from the Victorian Labor Governments road widening plans on their country along the Western Highway. https://dwembassy.com 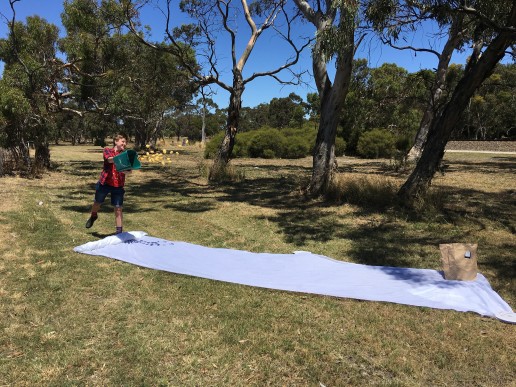 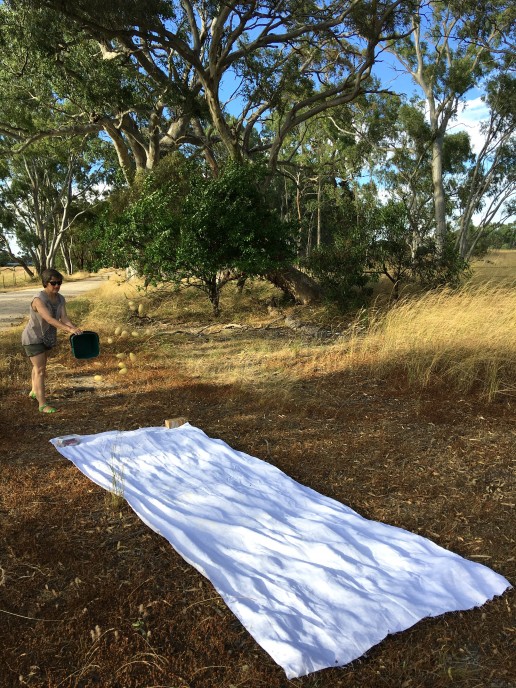 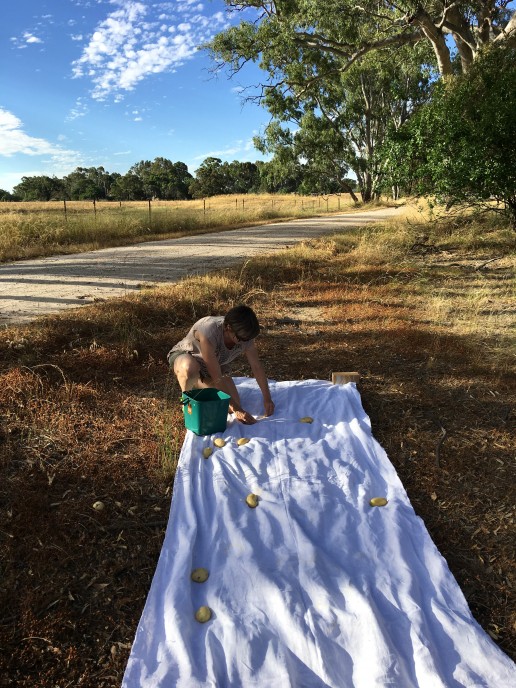 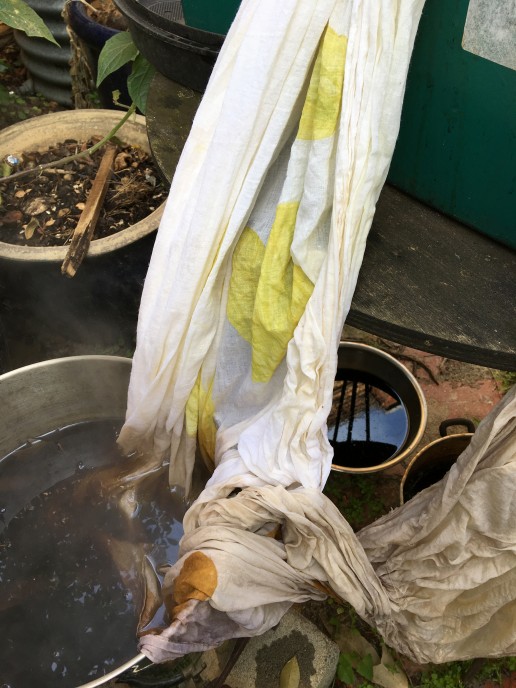 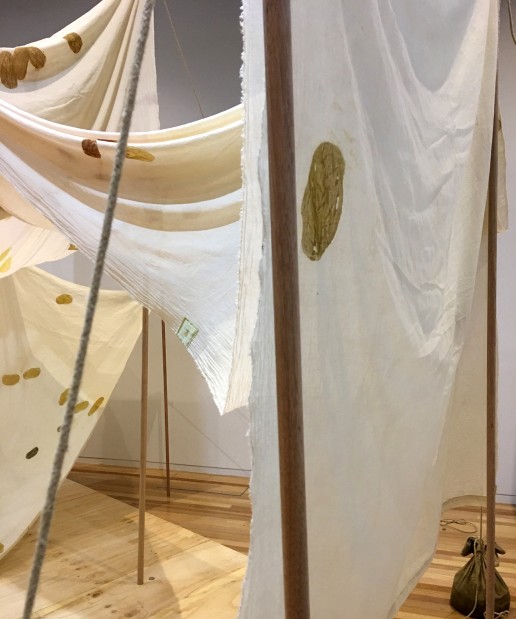 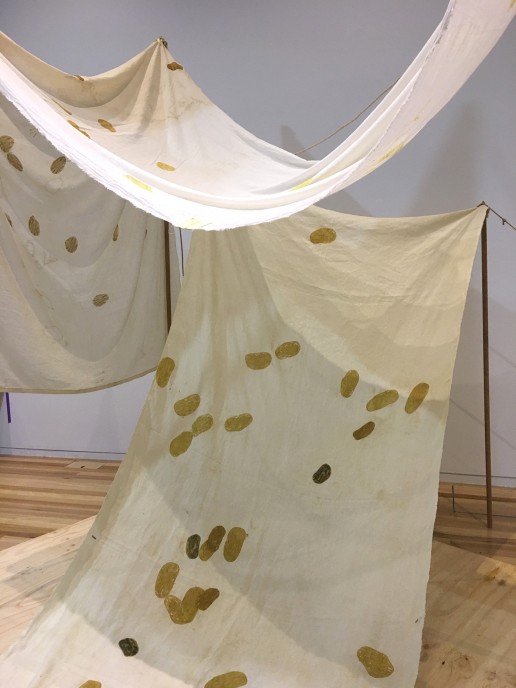